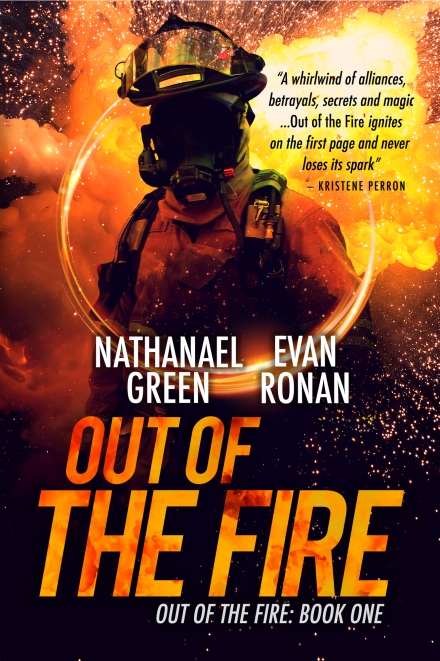 Step 1: check out that gorgeous cover!

Step 2: enter to win a FREE SIGNED COPY at Goodreads!

Out of the Fire is what Evan and I call our post-apocalyptic, urban fantasy thriller. It’s the first book in a new series and will be available in print and ebook on December 16th. We’re so excited about this new cast of characters, setting, and genre, and I hope you’ll enter to win an autographed copy and add it to your to-be-read list.

After magic floods into the world, bringing with it unimaginable power, ex-rock star Tucker Ambrus and firefighter Andrew Byrne’s city is nearly destroyed by a devastating storm of fire.

Now, as the unlikely leaders of a desperate band of survivors, Tucker and Byrne struggle to unite and protect what’s left of a panicked, lawless public—both from themselves, and from new supernatural terrors like the mysterious eruptions of churning gray that devour everything in their path.

But when influential leaders begin disappearing and chaos splits the survivors into warring factions, Tucker and Byrne must race to uncover a secret that links a crazed murderer to the deadly surges of magic and halt them both before it’s too late … though if they succeed, they risk igniting another firestorm and tearing their homes, and their friendship, apart.

We hope you enjoy it, good luck in the giveaway, and watch for Out of the Fire on December 16th! 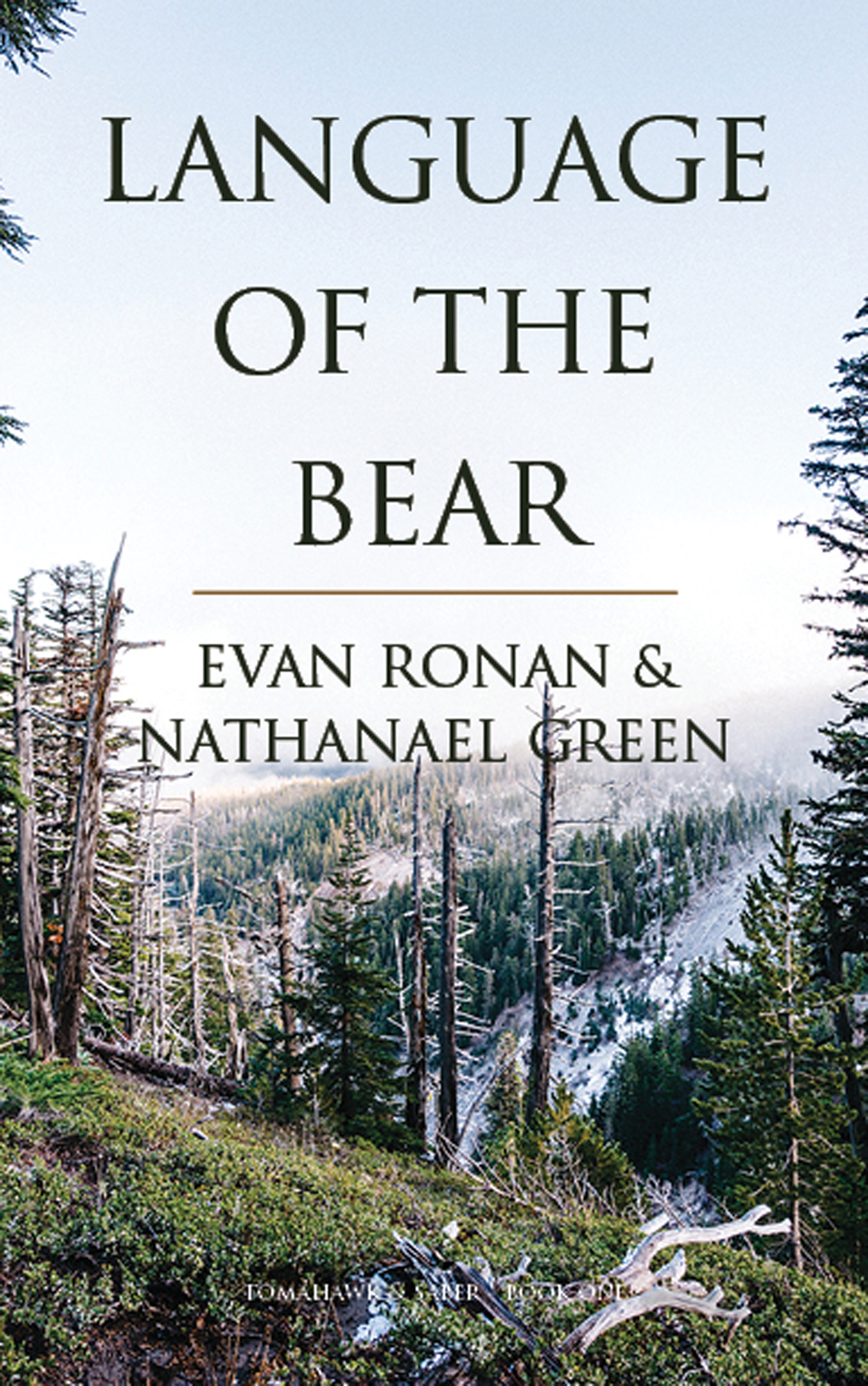